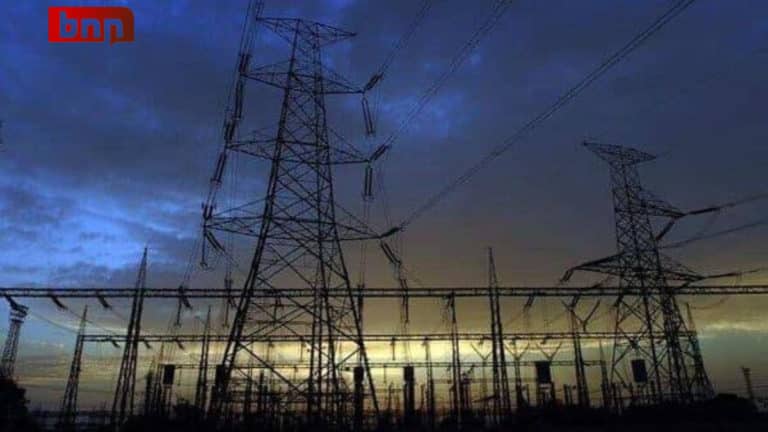 Federal Minister for Energy Engineer Khurram Dastgir suspected a foreign hand in the massive country-wide power breakdown. According to specifics, the energy minister spoke at a press conference about the nationwide power outage.

He claimed that there is sufficient fuel available to operate the thermal power plants. Rarely are the high-energy-consumption power plants used to maintain the fuel price adjustment.

The minister reported that a three-person committee has been established by Prime Minister Shehbaz Sharif to investigate the causes of the power outage. The ministry will cooperate with the committee headed by Musadiq Malik.

Ukrainian Air Force: we want to replace the entire fleet of Soviet aircraft

The United States expects to gain access to Ukraine’s titanium reserves, according to Congress source

Prime minister says France must raise the retirement age to 64, calls it “no longer negotiable”