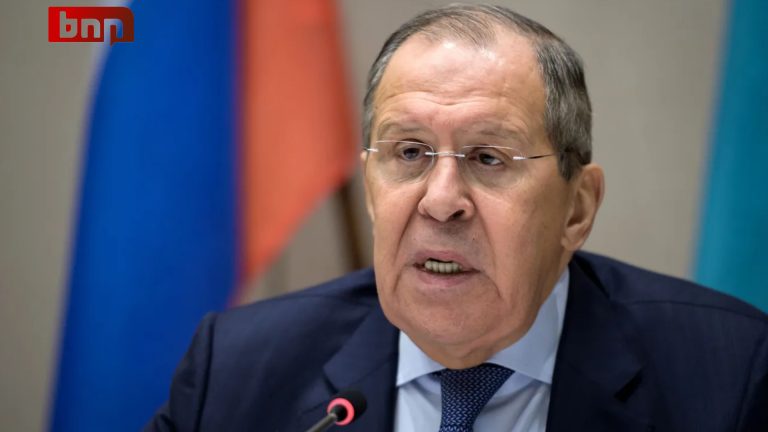 Russian Foreign Minister Sergey Lavrov said, topic of creating a BRICS currency will be discussed at the summit of the association in August, this year. Lavrov said this to media after the talks with President of Angola, Joao Lourenco.

Sergey Lavrov elaborated that, “Exactly in this direction initiatives are coming, stated just recently, about the need to think about creating internal currencies within the framework of BRICS, the framework of the Community of Latin American and Caribbean states”.

Lavrov added, “This will certainly be discussed at the BRICS summit, which will be held in the Republic of South Africa in late August and where a group of African nations will be invited, including, as I understand, President Lourenco”.

Lavrov said, “Serious countries with self-respect understand very well what is at stake. They see the underhandedness of the masters of the current international monetary system and want to create their mechanisms to ensure sustainability that would be protected from the external directive”.