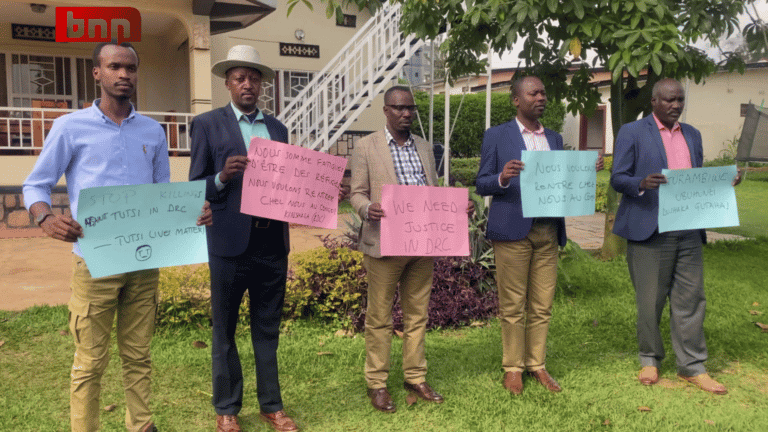 They petitioned the UN for action over a month after nonviolent rallies against ethnic violence in North and South Kivu.

John Nsengiyera, a refugee in the Kigeme camp in Nyamage District, Southern Province, says the situation in eastern DR Congo has worsened.

While our brothers and sisters in the Democratic Republic of the Congo are being killed, more refugees are fleeing to Rwanda. On Monday, Nsengiyera said the Tutsi are persecuted for their ethnicity.

The 1994 Rwandan Genocide survivors founded the FDLR genocidal militia, which the petition calls for to be disbanded.

About an hour ago
Denmark