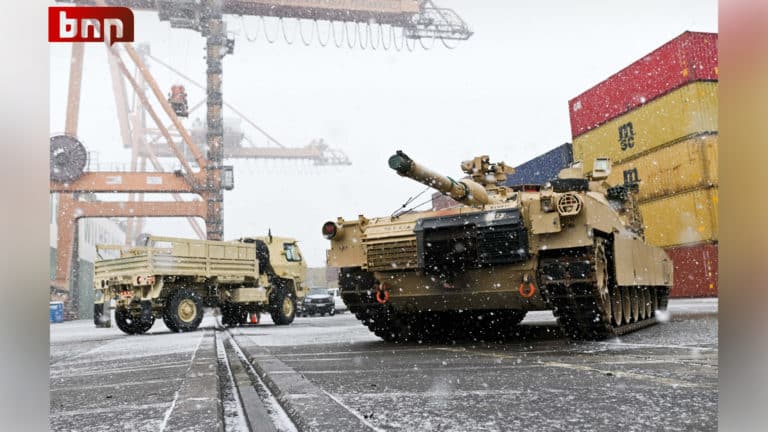 The POTUS Biden administration is considering sending a large number of Abrams M1 tanks to Ukraine, with an announcement expected this week, according to US officials.

The announcement would be a part of a larger diplomatic arrangement with #Germany under which #Berlin would consent to send fewer of its own Leopard 2 tanks while also approving the delivery of more tanks produced in Germany by Poland and other countries.

It would end a trans-Atlantic feud over tanks that had threatened to erupt as the war neared the end of its first year. Following a phone conversation on January 17 between President Joe Biden and German Chancellor Olaf Scholz Bundeskanzler, during which Biden agreed to consider supplying the Abrams tanks against Pentagon’s judgement, the US position has shifted.

According to a senior German official, Washington and Berlin have engaged in intense negotiations over the subject for more than a week, and they appear to be nearing an resolution.