Police In Thailand Has Seize 1.1 Tons Of Crystal Methamphetamine In a Week. 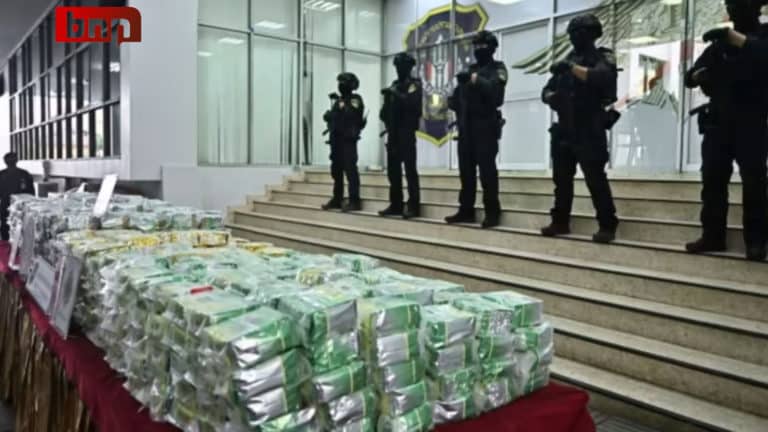 In an effort to stem the rapidly growing cross-border drug trade, Thai police announced on Tuesday that they had seized more than 1.1 tons of crystal meth and detained 10 traffickers in the past week.

Tip-offs allowed authorities to successfully conduct a series of nationwide raids to apprehend individuals connected to a transnational drugs gang.

While a @UN report projects a record 1 billion pills were netted across South East Asia in 2021, Police General Chinnapat Sarasin claimed that “now that the country has been reopened, the pent-up products are just being shipped in non-stop.”

Antony Blinken, Secretary of State, postpones his China trip over incident of Chinese spy balloon flight over US territory

Antony Blinken, Secretary of State, postpones his China trip over incident of Chinese spy balloon flight over US territory

The National University of Rosario, Argentina, studies the connection between cancer, the use of agrochemicals, and arsenic-containing water

US starts new sanctions on Iran