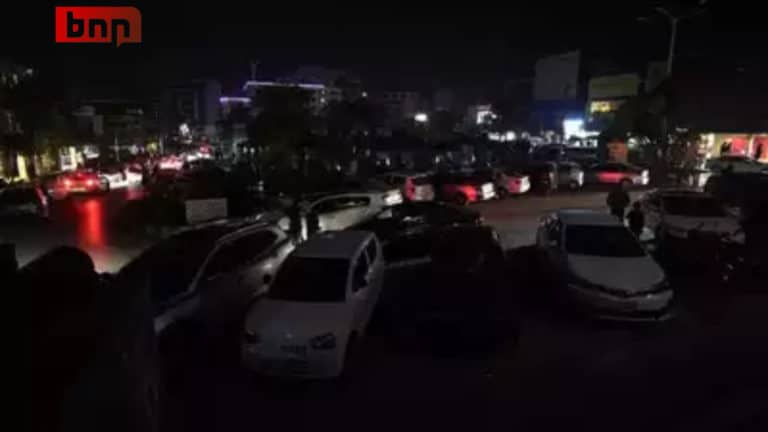 Pakistan Prime Minister Shehbaz Sharif on Tuesday apologised to the people of Pakistan for the inconvenience caused by the countrywide power outage that plunged millions of people into darkness.

Pakistan had a major power breakdown on Monday due to a voltage fluctuation in the national grid, leaving major parts of the country, including capital Islamabad and financial hub Karachi, without electricity.

“On behalf of my government, I would like to express my sincere regrets for the inconvenience our citizens suffered due to power outage yesterday. On my orders an inquiry is underway to determine reasons of the power failure. Responsibility will be fixed,” Sharif wrote on Twitter.