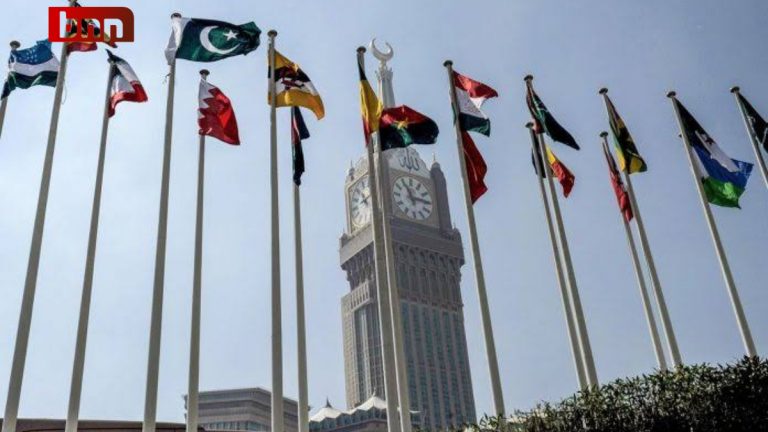 The recent heinous act of desecration of the Holy Quran in Sweden and the Netherlands was condemned at an ambassadorial meeting of the Organization of Islamic Cooperation (OIC) Member States, which was convened by Pakistan. Pakistan’s Permanent Representative to the United Nations, Ambassador Munir Akram, presided over the meeting.

The meeting said in a statement that such heinous acts were current examples of Islamophobia. In accordance with the landmark resolution passed by the UN General Assembly last year, it was also decided to hold a special gathering at the UN in New York to recognise the Day to Combat Islamophobia.

According to the Pakistani envoy, “the OIC countries will appeal for international solidarity and collaboration through this event in combating and dismantling anti-Muslim rhetoric and actions, including racial profiling, discrimination, negative stereotyping, and social stigmatisation of Muslims.”

As a follow-up to the resolution, he added, “The OIC will urge the UN Secretary-General to formulate an action plan, in coordination with the OIC countries, to halt and reverse Islamophobia.”

Less than a minute ago
Economy