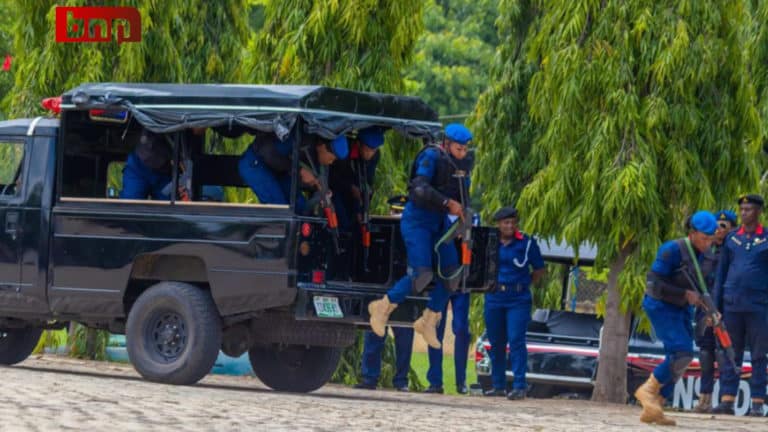 The Nigeria Security and Civil Defence Corps (NSCDC) in Zamfara state has arrests Four suspected kidnappers who attempted to kidnap a two-year-old child.

The suspects were arrested on January 21st in the suburb of Angwa Shado in Gusau, after they attempted to forcefully kidnap the child who was being carried by his 13-year-old sister.

The suspects, aged between 20 and 25, were tracked down to an uncompleted building by community members after the girl raised the alarm.

The suspects deny the allegations and claim to have been under the influence of drugs at the time, however, NSCDC states that preliminary investigations indicate the suspects were at the crime scene and two of them were identified by the victim’s sister.

The NSCDC warns that criminals and crimes of any sort will not be tolerated and calls on perpetrators to relocate or face legal consequences.