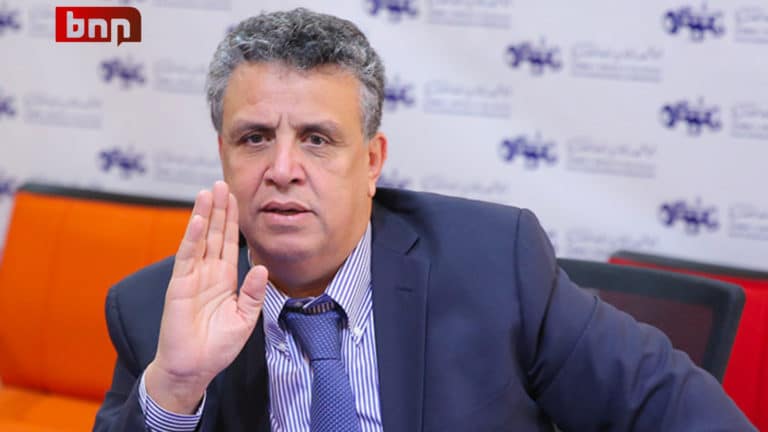 Morocco’s Minister of Justice, Abdellatif Ouahbi, has announced that he is suing a law student who failed the country’s bar exam for falsely claiming that he passed the exam and that another candidate, who did not take the test, was given his spot.

Ouahbi made the announcement during a press conference, stating that the student registered for the exam twice, using his real ID number the first time and altering it slightly the second time.

The exam committee discovered the duplicate registration and blocked one of the applications, allowing the student to take the test, according to Ouahbi.

He also revealed the exam papers and attendance register of the two candidates during the conference and argued that one of them had deservedly passed.

The candidate is now facing charges of forgery and attacking employees of the Moroccan Justice Ministry.

This incident follows widespread suspicions of nepotism and favoritism surrounding the bar exam results, leading to calls for an investigation and Ouahbi’s resignation.