More than a Thousand Prehistoric Burial Mounds Discovered in the Netherlands 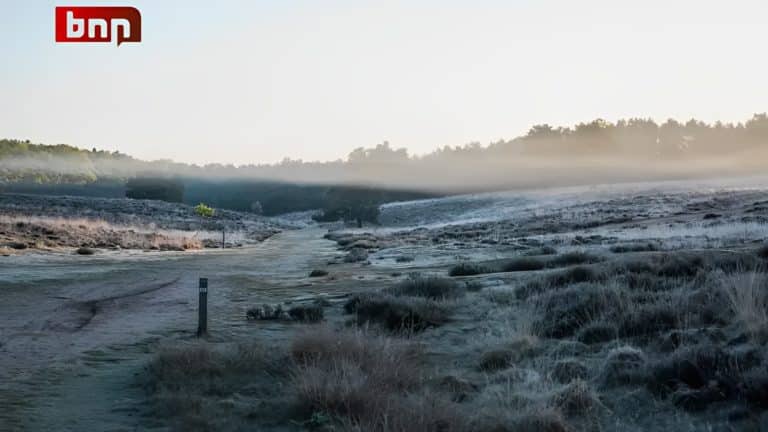 Leiden University in the Netherlands, along with archaeologists, students, and thousands of volunteers, have discovered more than a thousand prehistoric burial mounds on the Veluwe and Utrechtse Heuvelrug, with the help of the Heritage Wanted project.

In addition, researchers have found 900 sites where charcoal was burned, 36 square kilometers of prehistoric fields dating back to 1100-200 BC, and countless old cart tracks, proving that the area was much more heavily inhabited in prehistoric times than previously thought.

The project leaders say that without the help of the volunteers, it would have taken up to 10 years to discover all these sites. The project has been awarded the European culture prize Europa Nostra 2022.