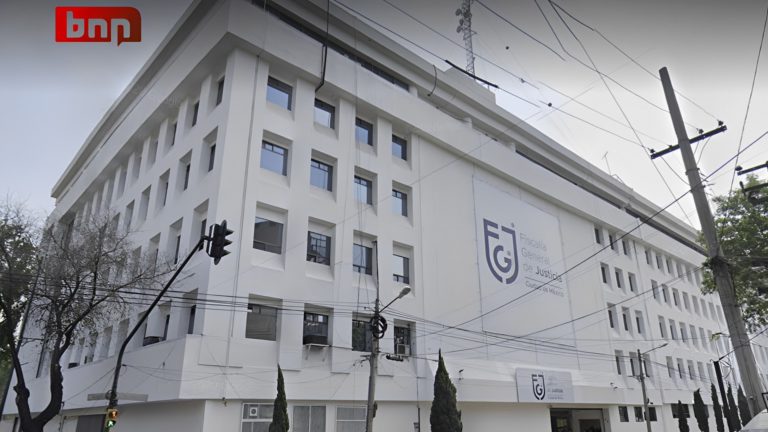 Of the 154 officials and ex-officials investigated by the Attorney General’s Office, 61 are members of the security forces. In particular, 44 are agents of the Ministry of the Navy, 15 of the National Defense, and two more of the National Guard.

The Prosecutor’s Office informed that they are investigating the participation of 30 employees of the institution itself and 15 members of local prosecutors’ offices in the states.

Five ministerial police officers are under investigation, in addition to 11 municipal and 10 state police officers, eight former members of the now-defunct Federal Police, and an official of the Ministry of the Interior.

There are currently 110,179 missing persons in Mexico, according to the federal government’s database, which lists cases dating back to 1964.