Mexico is seeking to recover US$700 million seized from former official García Luna, who is on trial in Florida, United States. 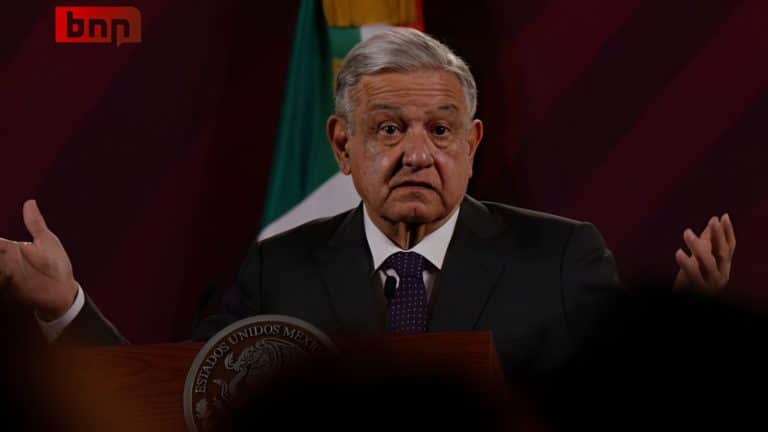 President López Obrador stated that Mexico is seeking to recover US$700 million seized from former official García Luna, who is being prosecuted in Florida, United States.

In the case of Genaro García Luna, the Mexican government is seeking to recover US$700 million that was seized from the former Secretary of Public Security, announced President Andrés Manuel López Obrador.
“We are going to try to collect the money; there is a 700 million dollar judgment in Florida,” the president informed.

López Obrador added that García Luna’s defense tried to avoid the Mexican government’s intervention by arguing that it had no interference in this matter, but was rejected by a judge.

“His lawyers argued that Mexico had no reason to go there to litigate, and a court in Florida agreed with us, meaning that we can claim the 700 million dollars and other possible properties,” said the president.

López Obrador said that U.S. authorities have already requested Mexican cooperation in gathering evidence against García Luna. “They see that with the Attorney General’s Office and that has to do with the Ministry of Foreign Affairs, they are taking care of it.”