Chinese man deported after refusing quarantine and hiding, after testing positive for COVID-19 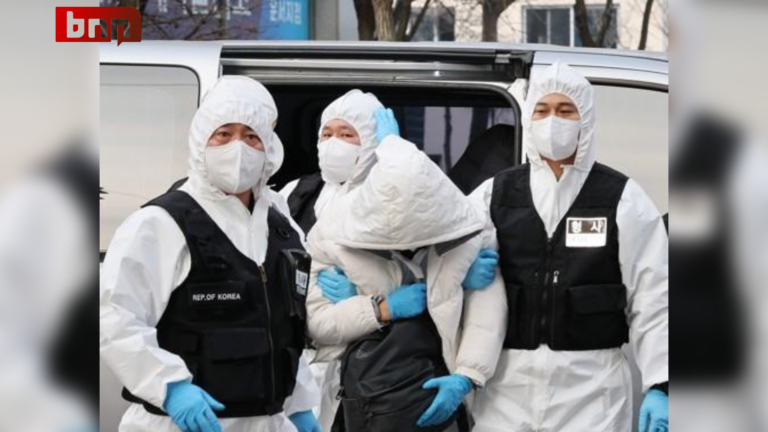 Officials said on Tuesday that, the government has deported the Chinese national, who was arrested for going into hiding without following mandatory quarantine measures after testing positive for COVID-19 upon arrival. He entered South Korea earlier this January.

According to reports, the 41-year-old Chinese national was deported on January 13, eight days after he was arrested for refusing to quarantine and fleeing upon testing positive for the virus. He arrived at the Incheon International Airport on January 3.

An official of the Central Disaster Management Headquarters said, “He was referred to the prosecution after a police investigation on charges of violating the Infectious Disease Control and Prevention Act, but it takes more than a month before a court trial”.

The official said, “We had to release him because the case does not constitute a reason for formal arrest and the Immigration Service took the measure of forced deportation, which the agency can take on its own without a court trial”.

The official said a fine shall be imposed after the prosecution takes the case to court. Besides this, up to one year in prison or 10 million won (US$8,121) in fine could be imposed for violators of the Infectious Disease Control and Prevention Act.

Reports reveal that this Chinese man is barred from entering South Korea for one year period.