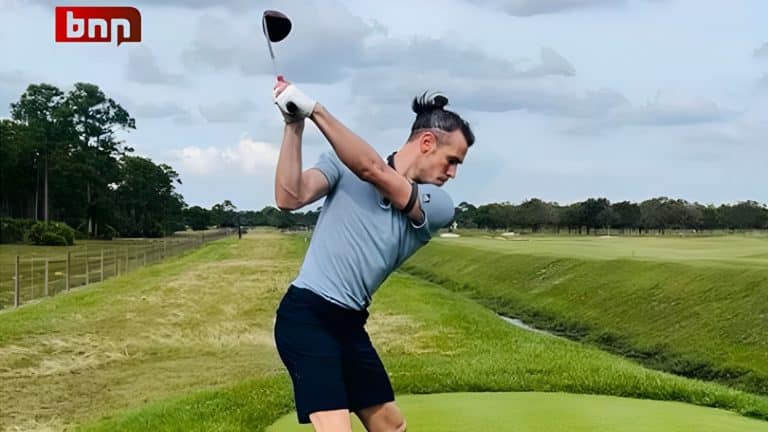 Gareth Bale, a former captain of Wales, announced on January 9 that he will retire from football yet still play in a PGA Tour tournament.

Bale declared he would participate in the California AT&T Pebble Beach Pro-Am in February.

The 33-year-old, who holds the male player and goal-scoring record for Wales, announced his retirement earlier this month. Having won the Champions League five times with Real Madrid, he is perhaps the best footballer to have ever represented Wales.

“Delighted to announce I will be playing in the AT&T Pebble Beach Pro-Am at the start of next month! Let’s go,” he wrote.