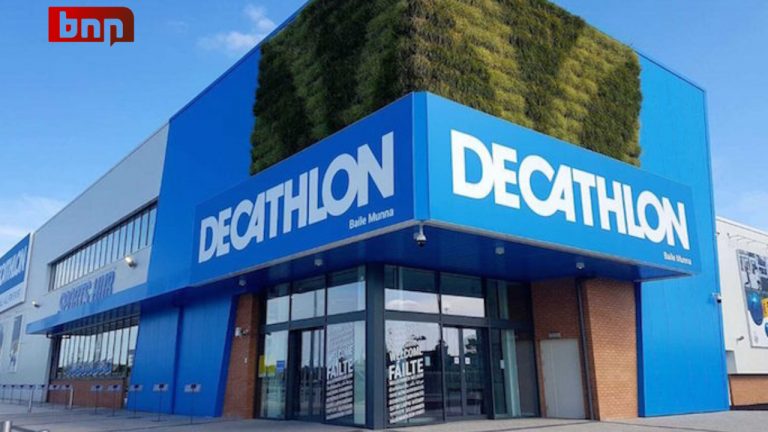 According to an unnamed sources, French sportswear retailer Decathlon is currently seeking for buyers for its Russian assets.

After the EU imposed sanctions on Moscow over the Ukraine invasion, Decathlon, which is owned by French retail behemoth Association Familiale Mulliez, halted the shipment of goods to the Russian market in late March. All of its locations, including the online store, were closed at the end of June.