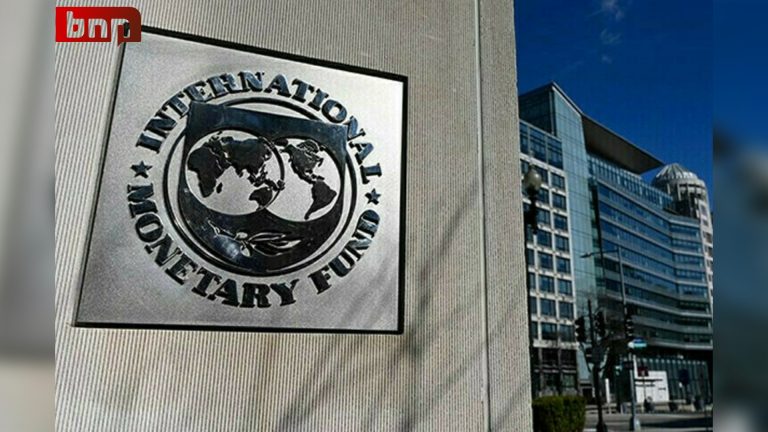 The federal government gave the International Monetary Fund (IMF) assurances on Tuesday that it will meet all tax collection goals while putting other requirements in place, such as raising the petroleum levy and increasing gas prices.

The government must stop providing subsidies for electricity, according to the IMF.
In preparation for a formal staff review, this was discussed on Tuesday between representatives of Pakistan and the IMF.

According to sources in the finance ministry, meetings between a delegation from the IMF led by Nathan Porter and a group from Pakistan led by Finance Secretary Hamid Yaqoob Shaikh took place.
During the talks, the IMF delegation was apprised of the details of the expenditure on flood-related projects.