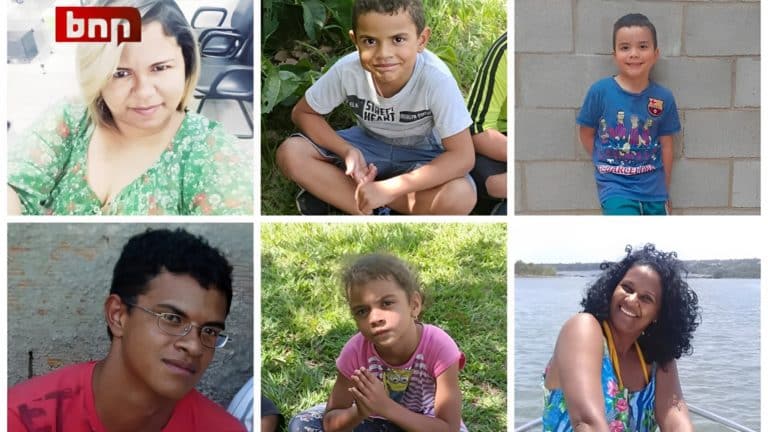 The Civil Police of the Federal District official informed today that it believes in the hypothesis of extortion in the disappearance and death of members of the family of Elizamar da Silva.

According to the police chief investigating the case, the criminals wanted money from the victims. This morning, three other bodies were found by investigators, as previously reported by BNN Brazil.

So far, three people have been arrested and a fourth is being sought.

“We believe the version that it was extortion. These victims were placed in captivity, after which bank passwords were issued for the benefit of the criminals,” said the police chief investigating the case.

The police continue the investigation from the removal of telephone and internet secrecy of the criminals who were arrested.

“All of this evidence will be assimilated by the investigation to have a final conclusion about the real motivation of these facts.”

The three bodies found today in the Federal District have not yet been identified, according to the police. However, the agents stated that they were two women and a man.

In Unaí city, Minas Gerais, two other charred bodies were found, but have not yet been identified.

The chief of police investigating the crime said that one of the suspects ‘collaborated’ with the investigation by pointing out the location of the bodies found early on Tuesday.

The victims had marks of violence on their bodies. They spent days in captivity before being murdered.