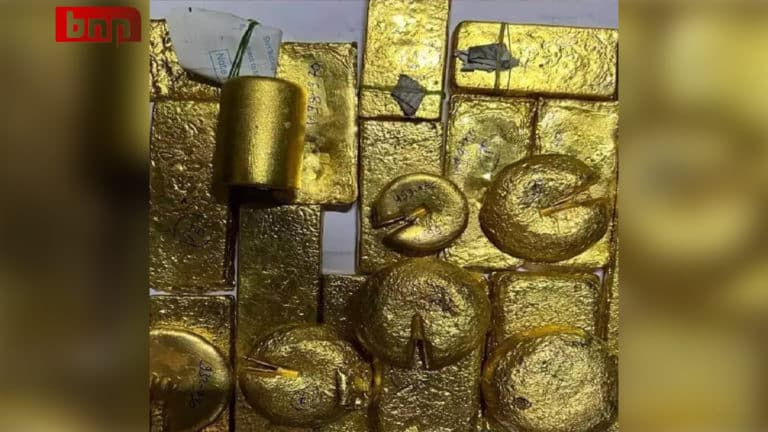 DRI Mumbai officers prepared and executed a well-coordinated operation on Monday (January 23) based on intelligence.

DRI officers searched the suspected premises for melting and processing illegal gold under the Customs Act, 1962. A thorough investigation of the premises revealed almost 36 kg of unaccounted gold at various processing stages.

The busting of a smuggling syndicate that was bringing all illicit gold to Zaveri bazar’s melting shop is notable.

The case highlights the power of DRI surveillance and coordinated action to stop the gold smuggling syndicate. Above case has one arrest. Smuggled gold is still being investigated.

Less than a minute ago
India