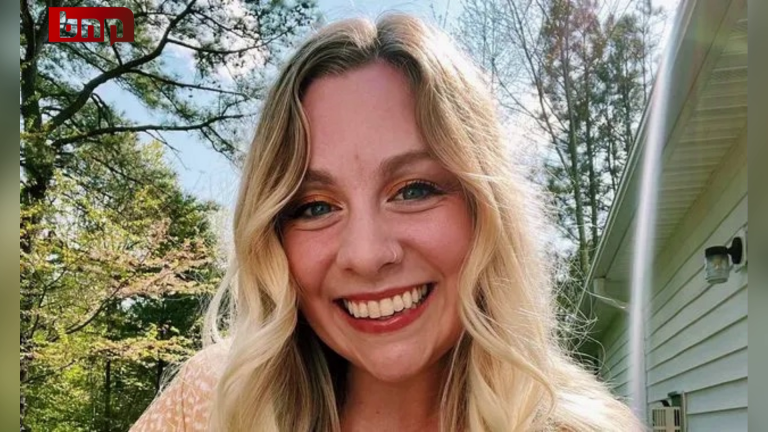 According to her lawyer, an American elementary school teacher who was shot by her six-year-old student to sue school officials for ignoring multiple warnings about the threat.

According to attorney Diane Toscano, administrators at Richneck Elementary School in Newport News, Virginia, were told three times on January 6 by her client Abigail Zwerner and other teachers that the boy could have a gun and was threatening others.

Zwerner was critically hurt but survived the incident.

That morning, Zwerner, 25, informed school officials that the boy had threatened to beat up another child.

“However, the school administration couldn’t be bothered,” Toscano explained.

Another teacher told them an hour later that the youngster had apparently taken a gun to school but that she did not see it in his school bag and that he might have it in his pockets.

A third teacher then stated that another student said while crying that he had seen the gun and been threatened with it.

Still, no action was taken, and a school official was denied permission to search the boy physically.

Zwerner survived being shot in the chest and is now recovering at home, although she will require additional surgery.

The boy allegedly took his mother’s gun from a closet. Last Monday, his parents published a statement praising Zwerner and saying that the gun had been seized.

They stated that the boy has “an acute disability” and is on a special school care plan, which normally entails a member of the family accompanying him to school and class.