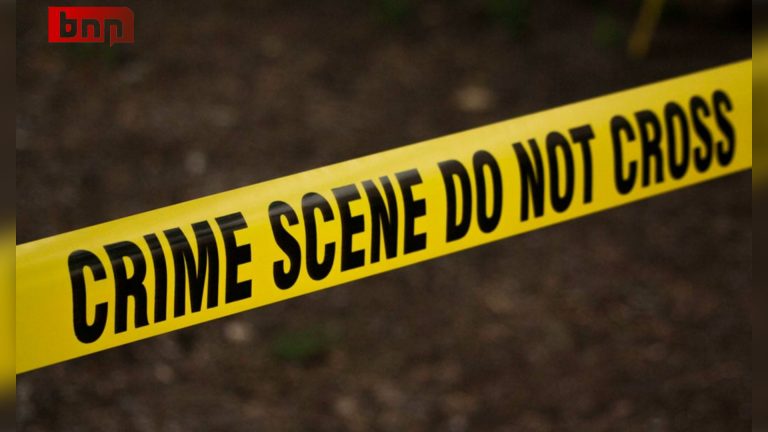 A local doctor in Butaleja District reportedly committed himself after learning that his wife had wed another man. Ugandan native doctor commits suicide.

According to Moses Mugwe, a spokeswoman for the Bukedi regional police, “the territorial police in Butaleja are investigating the circumstances surrounding the suicide of one Joseph Mwigo, as reportedly claimed by Ahmed Kambo Umoja.” Initial police reports suggest that Ahmed Kambo Umoja’s fishpond was the final resting place of a 38-year-old man who had recently committed himself due to marital issues.

It has been speculated that the poisoning of the deceased man occurred after his wife wed a resident. He was admitted to Busolwe Hospital on December 27, 2022, and after rest and treatment, he was released the following day.

Mwigo, who lost his sight over a year ago, was reported to the media as having expressed suicidal thoughts.

After recovering from his self-poisoning, he decided to commit suicide by drowning himself in the fish pond, according to Mugwe.

Mwigo called Nandahabi Cell in Busolwe Town council’s central ward in Butaleja District home.
‘The spiritual leader was terribly furious when his wife found another person,’ a neighbor who asked not to be named said.

They pulled the body of dead out of the pond on January 24.
When asked about the importance of optimism, Mugwe said, “We call to our people to never despair in life, but rather to express their issues with family, stakeholders, and the police for help – particularly psychiatric treatments that may restore hope.”

Mwigo’s body was sent to the Mbale City mortuary on Tuesday night for an autopsy.