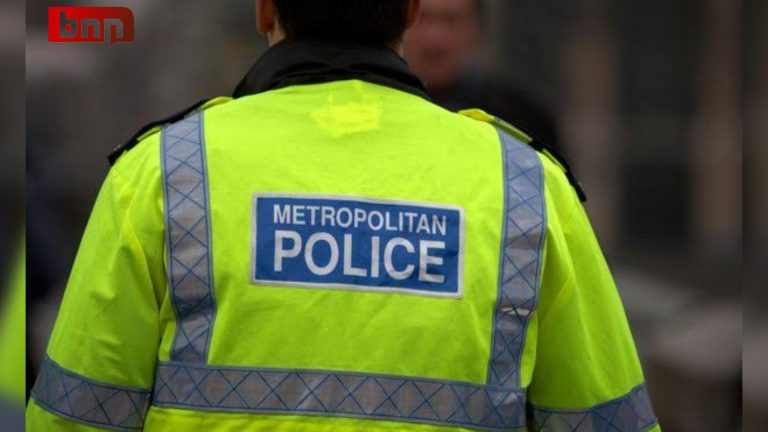 Detective Chief Superintendent Caroline Haines said: “Our thoughts foremost today are with the young girls who Chehab exploited and took advantage of for his own sexual gratification.

“These offences are made all the more sickening by the fact that some of the image offences were committed while PC Chehab was in a role as a Safer Schools officer attached to a secondary school in Enfield between May 2021 and his arrest in August 2021.”

The 22-year-old pleaded guilty to four counts of sexual activity with a girl aged between 13 to 15 – as well as three counts of making indecent photographs of a child, and one of engaging in sexual communication with a child.