Poland has recovered paintings seized during the Second World War. They were found in a museum in Spain 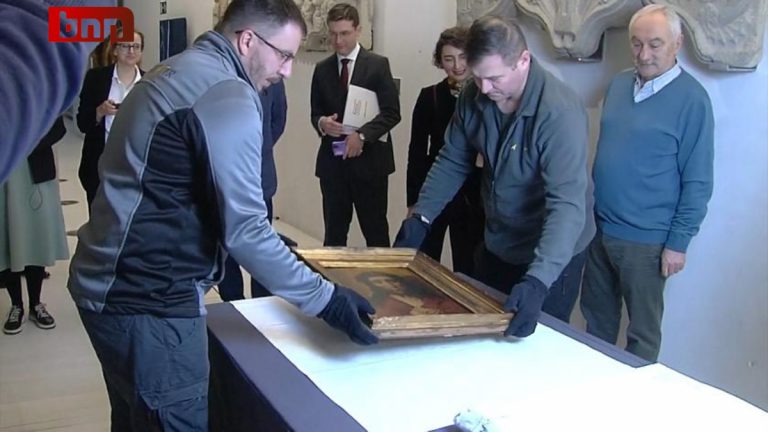 The religious diptych paintings “Mater Dolorosa” and “Ecce Homo” by Dieric Bouts are from Polish collections. They were discovered by a Polish Ministry of Culture employee in a museum in Spain in 2019. Poland has recovered paintings seized during the Second World War.

Two years later, the Spanish side was given a request for the recovery of the works. Ultimately, the paintings, which were seized during World War II, will be sent to the Castle Museum in Gołuchów.