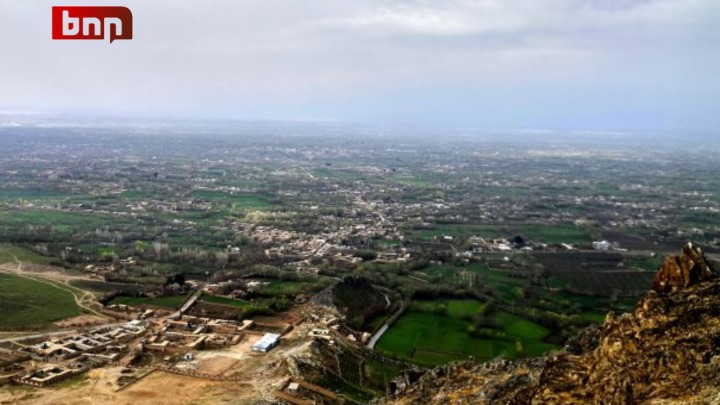 Three Taliban members were killed and two others injured in an attack carried out by the forces of the National Resistance Front on a Taliban camp in Kapisa province.

Sources revealed that the attack was carried out on Tuesday night on a Taliban camp in the Khajahai bridge area of ​​the Hessa II district of Kohistan.

The forces of the National Resistance Front escaped unharmed in this attack, said sources.