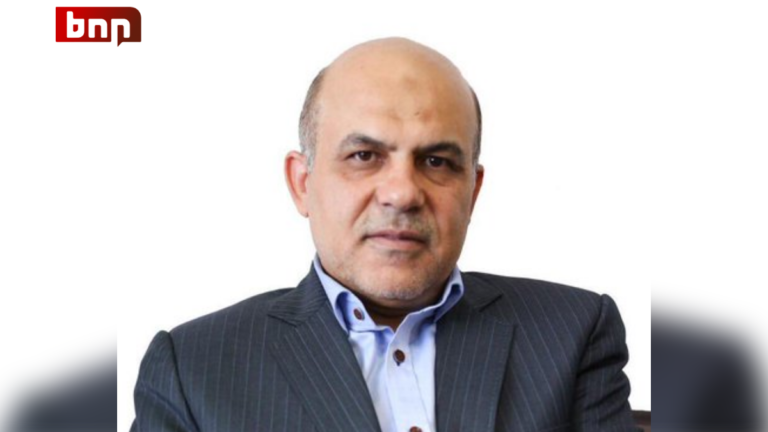 According to a Saturday report, Iran executed British-Iranian national Alireza Akbari after convicting him of spying for Britain.

On Friday, British Foreign Secretary James Cleverly said that Iran must not carry out the execution of Akbari, a former Iranian deputy defence minister.

Britain had called for his immediate release, describing the death sentence as politically motivated.

The province of Buenos Aires, Argentina, began delivering the Qunita Bonaerense program kits to the families of babies weighing less than 2,500 grams at birth