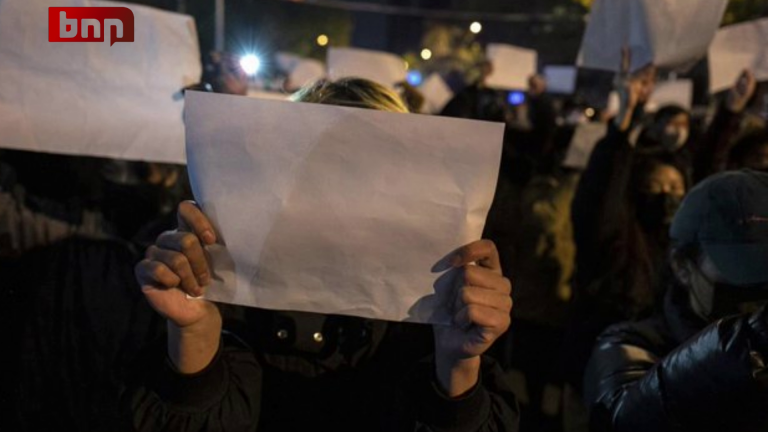 Human Rights Watch said in a report on Thursday that several demonstrators who were apprehended for publicly protesting China’s then-current zero-COVID policy remain detained, face charges, or have not been heard from.

Protests erupted across China in late November, calling for an end to the country’s nearly three-year-long strict enforcement of the zero-COVID policy. Many protesters held up blank sheets of white paper as a symbol of their discontent.

Numerous individuals were apprehended and subsequently released, protesters, lawyers and academics told at the time, adding that they were concerned that some could face consequences later.

According to Human Rights Watch, the whereabouts of two protestors who demonstrated on Wulumuqi Road in Shanghai, Li Yi and Chen Jialin, are unknown.

Police: A man was stabbed in Harrods during a fight