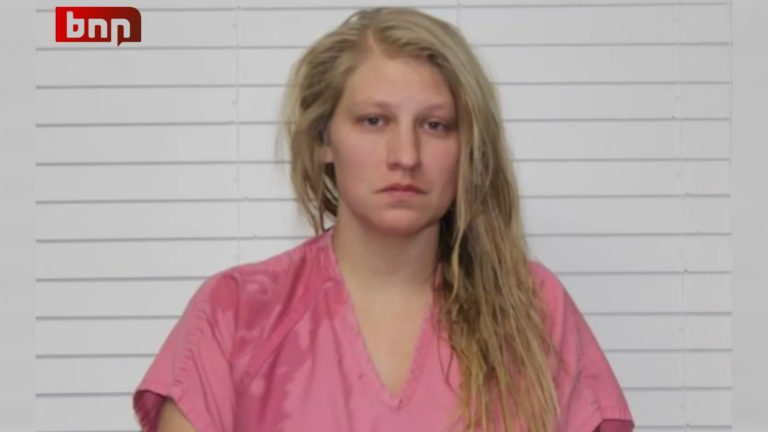 The Nixa School District placed Stewart on administrative leave in December. The school district released this statement regarding the charges.

“We learned today that charges have been filed against Lena Stewart, a teacher at Nixa High School.

The district will be working with the appropriate authorities as they conduct their investigation and will cooperate fully with anything they need.”