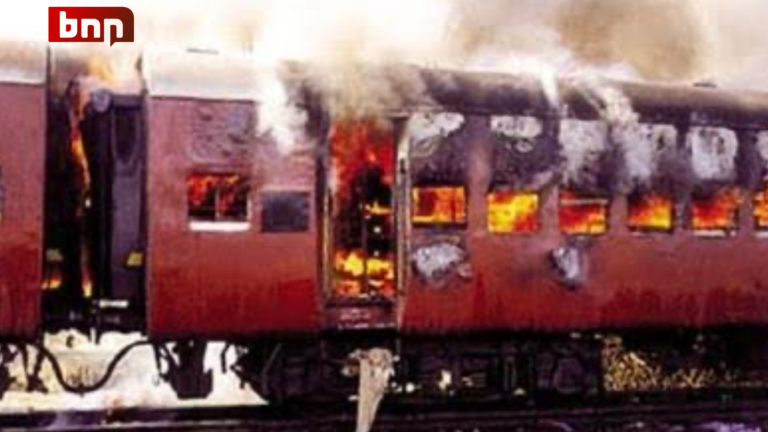 18 years after the trial began, a Halol court in Gujarat’s Panchmahal district acquitted 14 defendants of murder and rioting in the post-Godhra 2002 riots. Due to their deaths, five other defendants were acquitted.

According to additional sessions judge Harsh Balkrishna Trivedi, it is a “general norm not to convict somebody unless Corpus delicti can be established,” so the prosecution failed to show its case.

The court stated, “In case on hand, on 7/1/2004 when F.S.L. expert claimed ‘No DNA profiling results would be acquired upon entirely burnt bone bits’ (supposed to have been of the missing persons) then immediately rule of Corpus delicti was necessary to be considered.”

In 2002, communal riots broke out across Gujarat after the Sabarmati Express train burned at Godhra. According to the original complaint, numerous Muslims at the Kalol relief camp who had evacuated the Delol hamlet said their family members were gone. Another relief camp resident said he fled his village home with his son to escape a mob of 150-200 people and that 18 Muslims from the hamlet were missing.