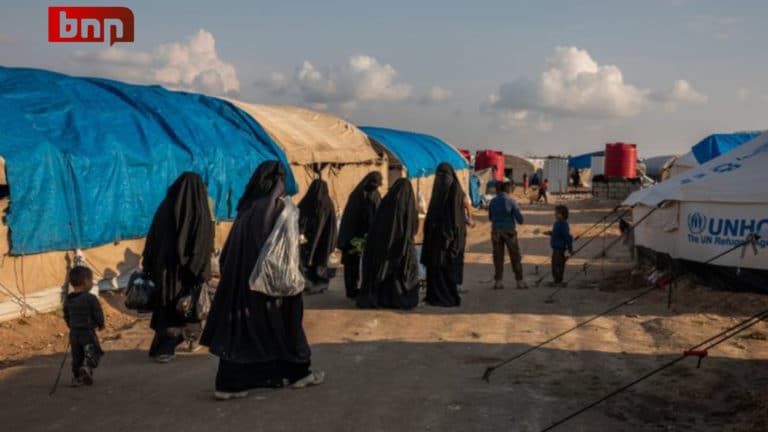 France announced on Tuesday that it had repatriated 15 women and 32 children from a jihadist detention camp in northwestern Syria, as Western countries face humanitarian pressure to repatriate their citizens from jihadist prisons.

The repatriated adults were handed over to “competent judicial authorities,” according to the French foreign ministry, while the minors were delivered to child assistance services and will be monitored medically and socially.

The French Ministry of Justice and the anti-terrorism department said in a statement that there were arrest warrants for seven of the repatriated woman, while eight had been placed in custody. The women are aged 19 to 59.

The 47 repatriated nationals were all transported from the Roj prison camp in northeastern Syria, which is located about 15 kilometres (9 miles) from Syria’s borders with Turkey and Iraq.

Tens of thousands of foreigners with suspected ties to the so-called Islamic State are housed in the camp.

Two teenagers arrested in relation to school threats in Canada