Four Arrested in Connection to Assault on Barishal University Students 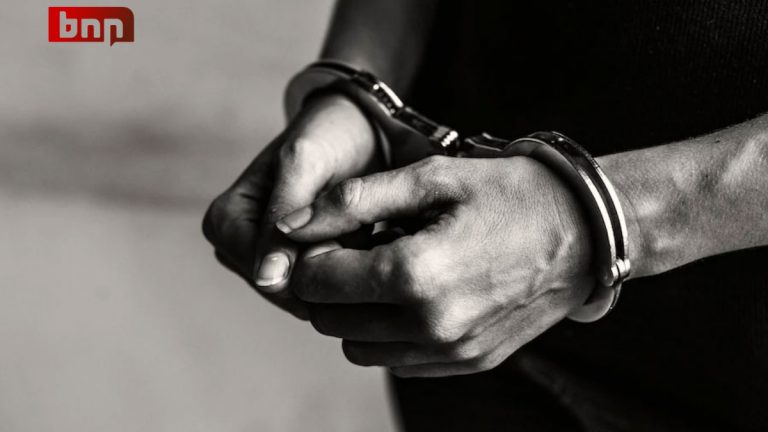 Four individuals have been arrested in connection to the attack on two students of Barishal University which occurred on Tuesday morning. Three of the arrestees, Alim Salehi, Reaz Mollah, and Sheikh Refat Mahmud, are current students of the university, while the fourth, Shamim Shikdar, is a former student, according to the officer-in-charge of Bandar Police Station, Md Asaduzzaman.

The case was filed by one of the injured students, Mohiuddin Ahmed Sifat, against seven current and former students of the university on Tuesday night. The arrestees were apprehended during police drives in the Banglabazar and Nabagram areas of the city.

Campus sources have stated that the complainant and arrestees are associated with rival factions of the Bangladesh Chhatra League.

The group of 10-15 individuals, who were wearing helmets, entered the Sher-e-Bangla Hall of the university at around 5:30 am on Tuesday and dragged the two students out of their rooms before attacking them with hammers and sharp weapons, according to an eyewitness.

The injured are receiving treatment at a hospital in Barishal. It should be noted that at present, there is no committee of Bangladesh Chhatra League at Barishal University, according to Mainul Islam, joint convener of Barishal BCL.