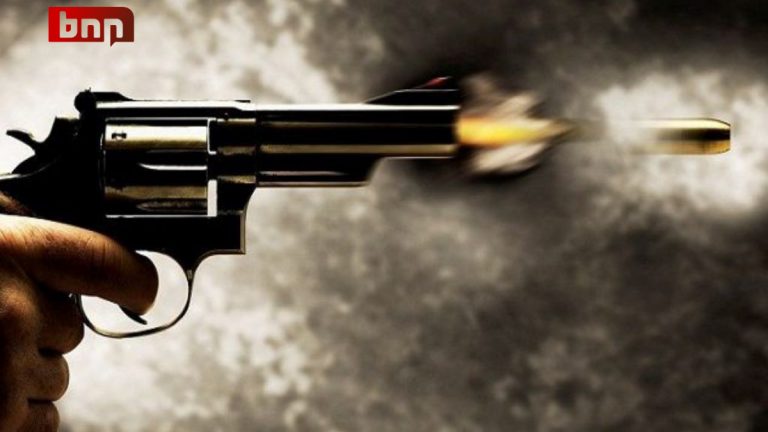 A man was killed in a fatal gunfight between two local groups in Rangamati’s Raikhali union on Wednesday evening.

The individual, identified as Samrat, died during a confrontation between the JSS (Santu Larma) and MLP in the Gangrichhara area of ward no. 4.

According to the Officer-in-Charge of the Chandraghona police station, Iqbal Bahar Chowdhury, a joint patrol team of the army and police were dispatched to the scene and recovered the body of the deceased. The body is currently in police custody.”

Mafia Killer Operated Restaurant for 16 Years While On The Run

Childhood vaccination down in the Brazilian Federal District; Alert in the public health system

Mafia Killer Operated Restaurant for 16 Years While On The Run

Demonstrators block roads to demand the location of Carolina Islas and her boyfriend, who disappeared in Mexico City on January 27th