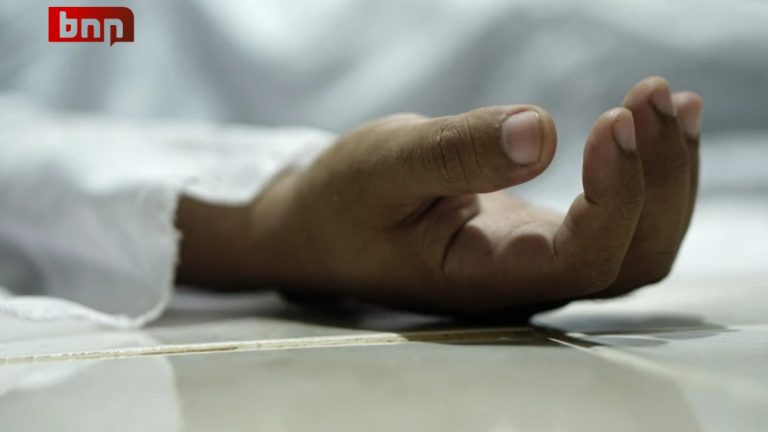 Two individuals were killed and six others were injured in a violent land dispute in Ghoraghat upazila, Dinajpur.

The conflict arose from a longstanding feud between Monwar Hossain Mim, 24, and Rakib Hossain, 25, of Khodatpur village, and Omar Ali over 28 decimals of land, according to Abu Raihan Kabir, officer-in-charge of the Ghoraghat police station.

The altercation broke out when Omar and his associates went to claim the land, and escalated as the groups used sharp weapons against each other. Monwar and Rakib died on the way to Ghoraghat Upazila Health Complex, and the others were taken to hospitals in Bogura and Dinajpur for treatment.