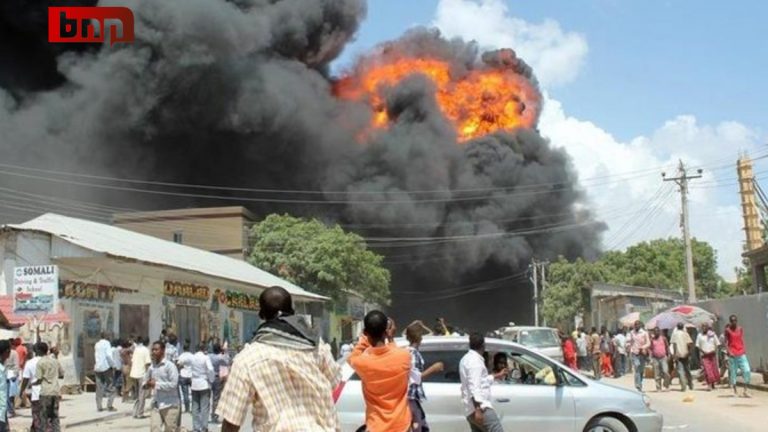 An explosion on Tuesday night at a border community in Doma Local Government Area of Nasarawa State resulted in the death of 27 people.

The State’s Police Public Relations Officer (PPRO), Ramhan Nansel, confirmed the deaths and stated that the police, along with other security agencies and the state government, are working to understand the circumstances that led to the bombing and to track down those responsible.

The State Governor, Abdullahi Sule, has expressed his condolences and pledged to ensure that those behind the attack are apprehended and brought to justice.

He also urged the Fulani people across the state to remain calm and stated that the government is working with the neighboring Benue State government to find a solution to the ongoing attacks on the Nasarawa/Benue borders.

Security operatives have been deployed to the area to maintain order and prevent further violence.