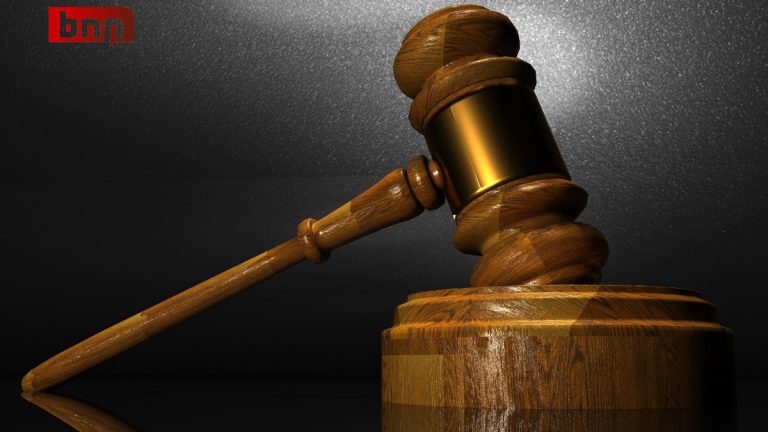 A court in Narayanganj has sentenced a man to death for the 2006 rape and murder of a 10-year-old girl in Rupganj Upazila.

The judge of the Women and Children Repression Prevention Tribunal delivered the verdict. The victim, Mukmina, went missing on January 13, 2006, while on her way to a tailor, her body was found the next day in a bamboo bush near her home.

Her mother filed a case with the Rupganj Police Station. During the initial investigation, police confirmed that the girl had been raped before being murdered.

The Criminal Investigation Department submitted a charge sheet in 2009 against three men, of which Nazim Uddin, now in hiding, was convicted while the other two accused were acquitted.