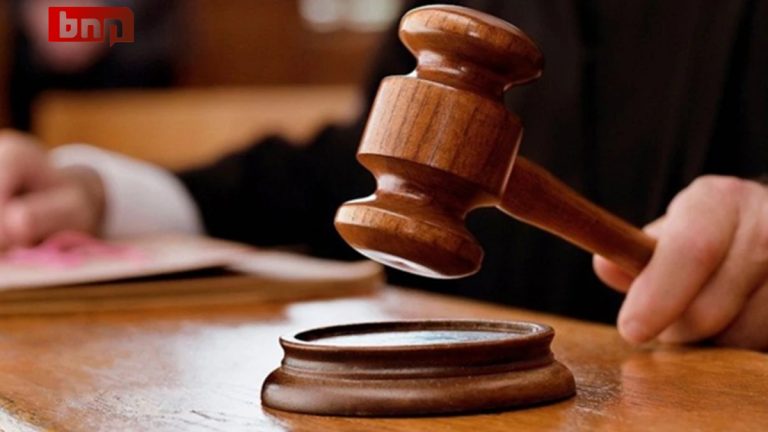 A man was sentenced to death by a Chattogram court yesterday for the murder of two Tripura girls in Sitakunda upazila in 2018. The convicted man is Md Abul Hossen.

The court also imposed a fine of Tk 1 lakh on Abul and acquitted another accused, Omar Hayat Manik, according to public prosecutor Iftekhar Saimul Chowdhury.

The prosecutor added that the victims’ families had initially alleged that the two girls were raped before being murdered, but the medical report did not confirm this, and the court ordered strong departmental action against the IO. The case arose after the bodies of Sukhloti Tripura, 13, and Chobi Rani Tripura, 15, were found at a house in Tripura Para on May 5, 2018.

A murder case was filed by the father of one of the victims against Abul, Manik, and Rajib. On May 30, Rajib’s body was found in a Sitakunda jungle.