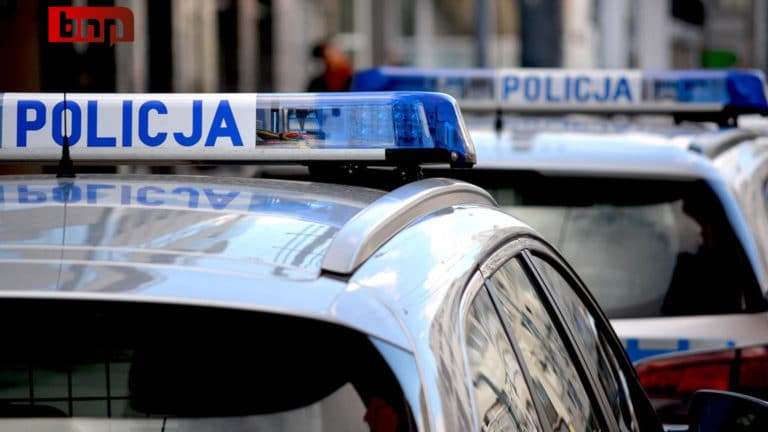 In Jarocin, Poland, a 60-year-old man beat his ex-partner to death. According to the police, the manhunt for the attacker has already been completed. His body was found. “At around 4 in the morning, we were called to a disturbance between a man and a woman. When the police arrived at the scene, the man was no longer there. They noticed a woman lying on the ground with obvious injuries,” says the police.

An ambulance was called and the first aid was given by the officers, but despite this, the 57-year-old woman died.

Later, the police reported that the perpetrator of the murder was identified as a 60-year-old former partner of the murdered woman. His body was found in an apartment in the Poznan district.