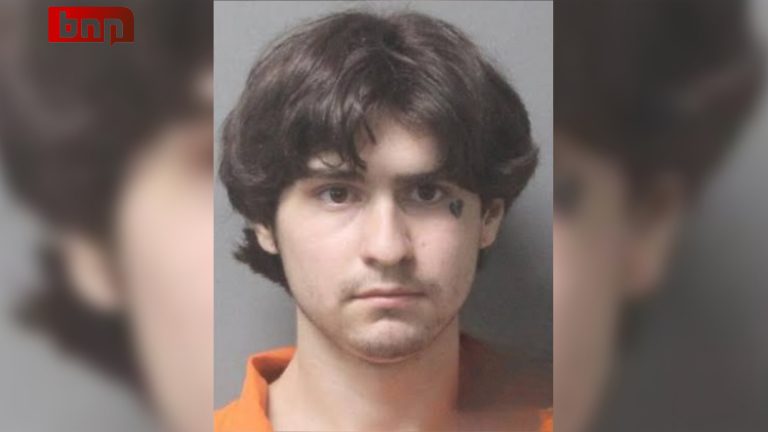 Louisiana man sentenced to 45 years in federal prison for kidnapping and attempting to murder a gay man in order to bring to life a “compulsive fantasy.”

Chance Seneca of Lafayette told police he wanted to mimic the crimes committed by serial killer Jeffrey Dahmer and also eat the bodies of his victims.

The 21-year-old had already been convicted of plotting for months to kidnap a gay man and murder him, the Justice Department said. Prosecutors say Seneca intentionally targeted gay men because of their gender and sexual orientation.

Seneca used the gay dating app Grindr, which he referred to as his “hunting ground.” He ordered weapons online to carry out the murder, including a hammer, saw, knife, and ice pick.

Less than a minute ago