Controversial BP sponsorship of Royal Opera House comes to an end after 33 years. 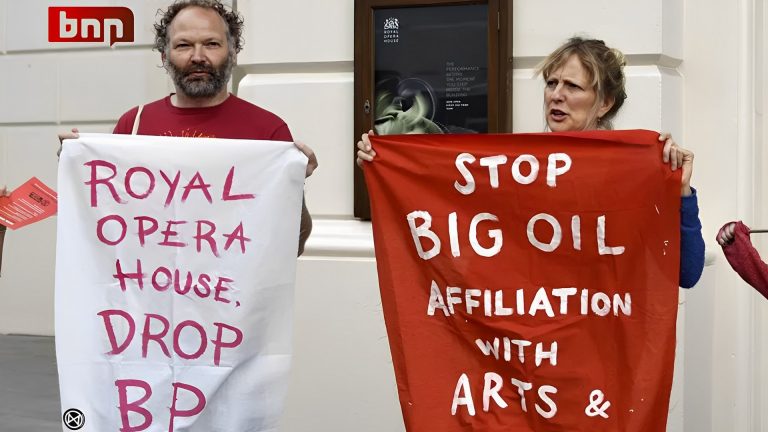 As Royal Opera House’s 33-year sponsorship of BP came to an end, it became the latest cultural institution to sever ties with the company.

The action comes in response to protests from environmental activists regarding the company’s funding of the London venue and other cultural institutions.

The National Portrait Gallery and Royal Shakespeare Company were both no longer sponsored by BP in recent years.

The news, according to pressure group Culture Unstained, represented “a seismic shift.”

The Royal Opera House’s BP Big Screens, which showed opera and ballet in Trafalgar Square and other locations across the UK, were sponsored by BP.