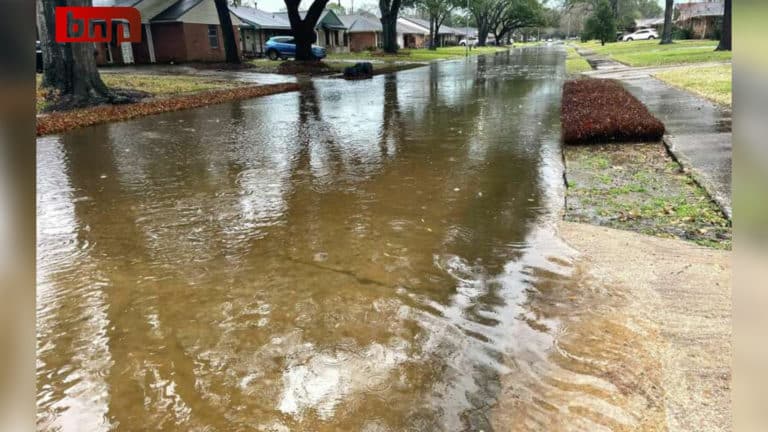 A tornado tears through Beltway 8 into Deerpark and Baytown, near Houston Texas, causing extensive damage to power lines and property on Tuesday afternoon.

The twister formed near the major southern Houston traffic artery and proceeded to blast eastward, throwing cars around and ripping street posts askew. Video shot in the event’s aftermath showed significant damage on thoroughfares and in industrial and business lots.

The chain of tornado-harboring storms rocking southeast Texas continues to travel eastward toward Louisiana at a high clip on Tuesday afternoon.

Flash flooding is occurring in and around the Houston metro as severe weather batters southeast Texas. Chains of storms carrying lightning, heavy rain, and potential tornados have inundated the region, leaving streets virtual rivers and causing issues on roadways. Injuries or deaths have not be reported at this time.

Yakutia Lake Has Vanished Beneath The Snow As A Result Of Climate Change.

About an hour ago
Protests