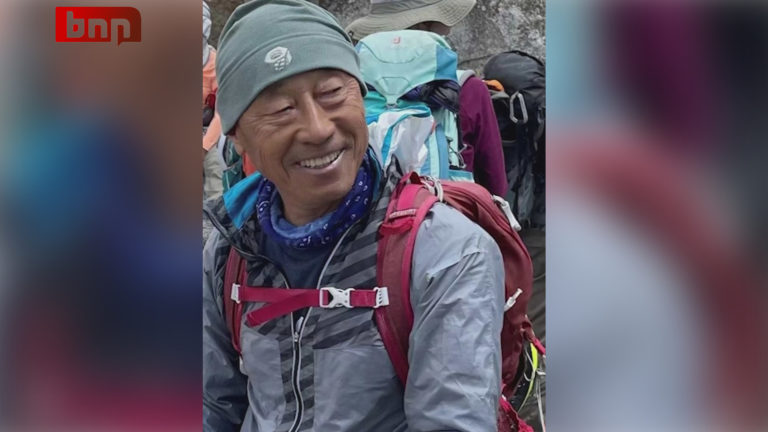 A 75-year-old hiker who went missing on Mt Baldy same snow-covered mountain where actor Julian Sands is missing has been found.

The San Bernardino Sheriff’s Department said Jin Chung of North Hollywood, who went missing at around 6 a.m. on Sunday, was found safe Tuesday afternoon. He suffered non-life-threatening injuries and was able to walk off the mountain with rescuers, authorities said.

Chung carpooled to the mountain with two others and made plans to meet them at the vehicle at 2 p.m., but Chung did not return, authorities said. Ground crews initially had an unsuccessful search for the hiker until he was found on Tuesday.

Meanwhile, crews are still searching for Sands and one other hiker on Mt. Baldy. “Helicopters and drones continued to use infrared devices during the search however, all were negative for any signs of Sands,” the department’s statement said.

Sands, 65, was reported missing on Jan. 13 while hiking. Search and rescue crews began looking for him on the highest peak in the San Gabriel Mountains.

Storms have coated the mountain with heavy snow and ice, and searches have been thwarted by the threat of avalanches and foul weather, including powerful winds.

Authorities describe mountain conditions as extremely dangerous. Two hikers have died in recent weeks. One fell at least 500 feet down an icy slope.

A snow avalanche was witnessed in India’s Chamoli district