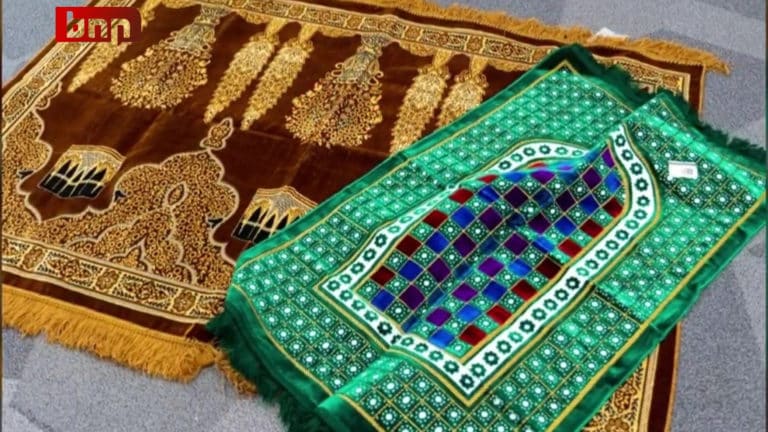 Cambridge, Massachusetts is now the first public school district in New England to give students and staff a space to observe religious or spiritual practices. For years, Zakkiyya Witherspoon says she prayed in closets and behind bookshelves because there was no designated place to pray at work.

“A #Muslim who is obligated to pray several times a day goes through an internal conflict when they are not able to fulfill that obligation,” said Witherspoon. She works as a confidential assistant for the assistant superintendent and chief of academics in schools at Cambridge Public Schools.

Daily prayer, called salat, is one of the Five Pillars of Islam. Every Muslim after reaching adolescence is required to perform five daily prayers, at dawn, noon, mid-afternoon, sunset and evening.

“We’re finally getting to a place where we can openly be our whole selves in our workplace and the same is true for our students,” said Witherspoon.

Witherspoon added “When they can come to school and not have in the back of their mind ‘Oh, I have to pray and there is nowhere to pray and I don’t want to tell my friends that I have to do this, maybe they’ll make fun of me,’ it normalizes this activity and it’s a comfort.”

During certain times of the year, two of the daily prayers can fall during school hours, which was challenging for seventh-grade student Ilwaad Muhumed.

“Normally I would pray at home, but sometimes I would have to miss some prayers because the prayers are before school ends,” said Muhumed. “Now I’m not missing them I feel happier and closer to God.”

“We have many many identities and religions and we try to make it as safe and inclusive place for everybody,” said Manuel Fernandez, chief equity officer at Cambridge Public Schools. “I think my biggest regret is we, who are not Muslim hadn’t thought about this sooner.

That the Muslim community had to come to us and it wasn’t something they were necessarily comfortable with doing given that sometimes spats of Islamophobia take place in our society but they did come. I think our superintendent and mayor have created an open atmosphere that if you have a concern bring it to us we will do what we can to respond to it.”

“As a Muslim and the first Muslim mayor in the state I’m really proud that the district did this, the same way we were one of the first districts to offer halal food options,” said Cambridge Mayor Sumbul Saddiqui.

“You go to school every day and it’s a part of who you are and being able to be who you are, finding that space feeling like you are represented and that spaces are created for you. So often as a minority, as a person of color you feel othered especially if you are Muslim, with the rise of Islamophobia, everything happening in our country with hate crime and so forth we want to really listen to those who feel like their voices aren’t being heard.”

District leaders said the sacred spaces are open to students and staff members who observe spiritual or religious practices that require regular prayer.