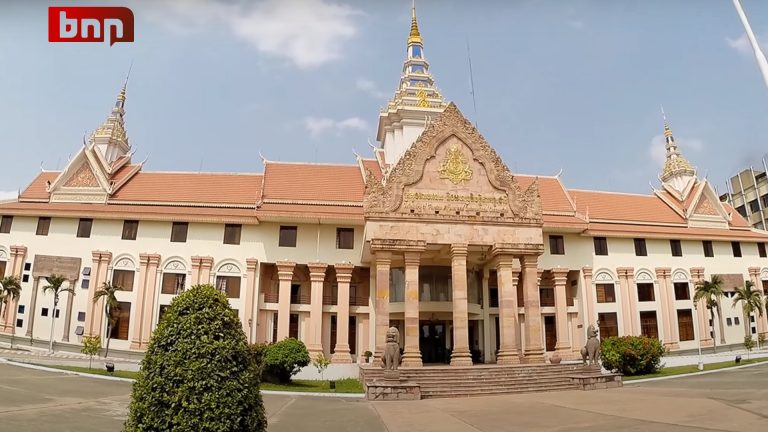 According to media reports on Wednesday, Cambodian Foreign Ministry Affairs and International Cooperation protested resolutely against the Kingdom of Cambodia being listed among the nations, which provide military assistance to Ukraine.

The Foreign ministry emphasized that, training of Ukrainian deminers in Cambodia was a humanitarian act, rather than military assistance.

Previously, we provided similar support during numerous peacekeeping missions under the UN auspices in Africa and in the Middle East”.

The MFA reacted in such a manner to a post on social media about demography, where Cambodia was listed among the nations, supplying military assistance to Ukraine.

The Kingdom’s Foreign Ministry said, “Such statements are not only false, but they also harm Cambodia, a peaceful country that is strictly committed to neutrality in its foreign policy course that is fixed in its constitution”.

This was done to honour the pledge made by the Cambodian Prime Minister Hun Sen at the ASEAN summit in Phnom Penh in November 2022.

Cambodia has vast experience in clearing undetonated ammunition left from years-long civil wars or political armed conflicts. Since 1992, over 3 million land mines and shells have been found and destroyed in the Kingdom. Since 2006, Cambodia sent demining teams regularly under the UN auspices to Chad, Cyprus, Mali, Southern Sudan, Sudan, Syria, and Yemen.