The trailer of the truck was opened in Antalya, Turkey and there was an accident 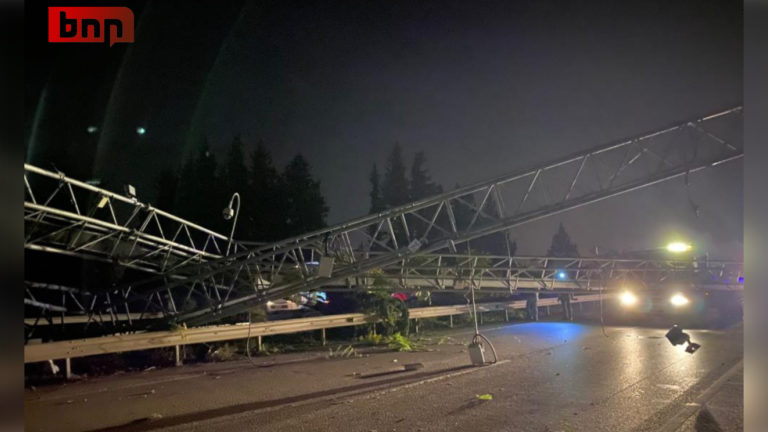 The truck trailer, which is underway in Antalya’s Serik district, has been opened. Thereupon, with the sudden movement of the driver, the driver crashed into the Electronic Supervision System (EDS).

With the impact, the truck also overturned. The scene turned into a battlefield in the accident. Traffic was cut off. Upon the notice, 112 emergency medical teams, police, highways, and electricity distribution company teams were dispatched to the scene. Many cranes were also mobilized to remove the pieces scattered on the road in the accident. No one was killed or injured in the incident.

About an hour ago
Accidents