A fire broke out as a result of a natural gas explosion in a house in Bursa, Turkey 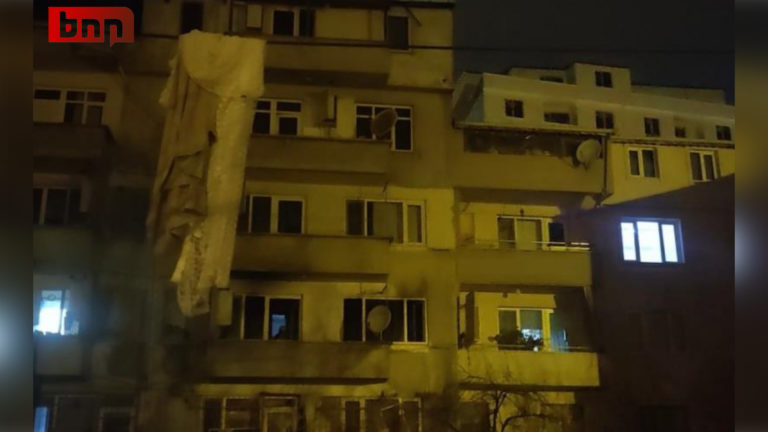 An explosion occurred on the second floor of a 5-story house in Bursa. According to the information received, the owner of the house, Burcu A., left the house as soon as she smelled natural gas. Then an explosion was heard from the house.

Firefighters, police, and paramedics arrived at the scene. The fire was brought under control with interventions. No one was killed or injured in the fire, but the house became unusable.