7 bodies of a same family members recovered from River in Pune Maharashtra, India 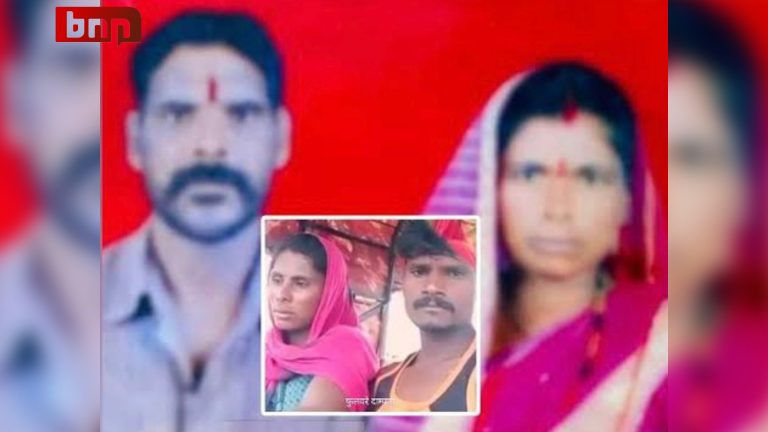 A family in Pune killed everyone in their group. In two days of searching, police find the bodies of seven people from the same family. The bodies of seven family members have been pulled from a river in the Pune district.

The bodies were found near the Pargaon Bridge in the Daund tehsil, which is about 70 km from the city of Pune. Word got out that they live in the nearby district of Ahmednagar, in the town of Parner.

As per the police the deceased identified as Mohan Uttam Pawar, 45, and his wife Sangita, 40, were both from Khamgaon village in Georai taluka of Beed district. Also killed were their daughter Rani, 24, their son-in-law Shamrao Pandit Fulaware, 28, and their three children, Ritesh, Chotu, and Krushna, all from Hatole village in Washi taluka of Osmanabad district.

As soon as the bodies were found, they were sent to a mortuary to be checked out. “A report on the four adults” deaths has been sent. The report says that they died because they drowned. “There were no wounds on any of the four bodies,” the police said in a press release.

Ankit Goyal, who is in charge of the rural police in Pune, went to the place where the bodies were found. The event has been reported to the Pune rural police at the Yavat police station. Hemant Shendge, a police inspector, said, “According to the law, an accidental death (AD) has been filed, and a probe is going on to find out what caused the deaths. No note about suicide has been found.”