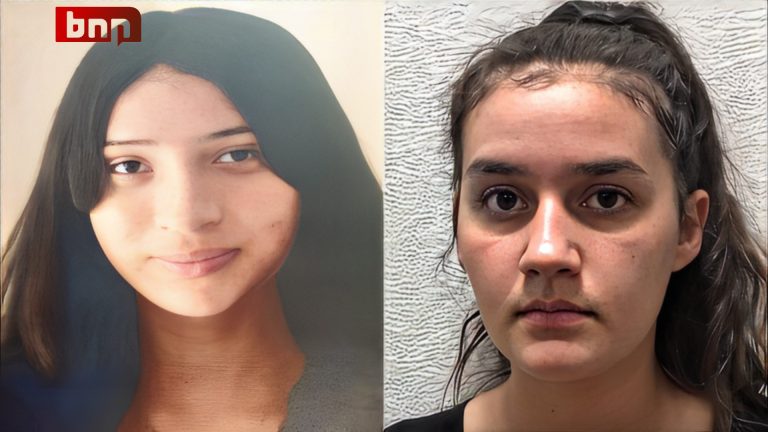 MesaPD Officers were called to the scene near Southern Avenue and Superstition Springs Boulevard at 6 p.m. upon finding one body and later discovered a second. It was revealed that Avelar and Meyers were both reported as runaways from a group home in Mesa.