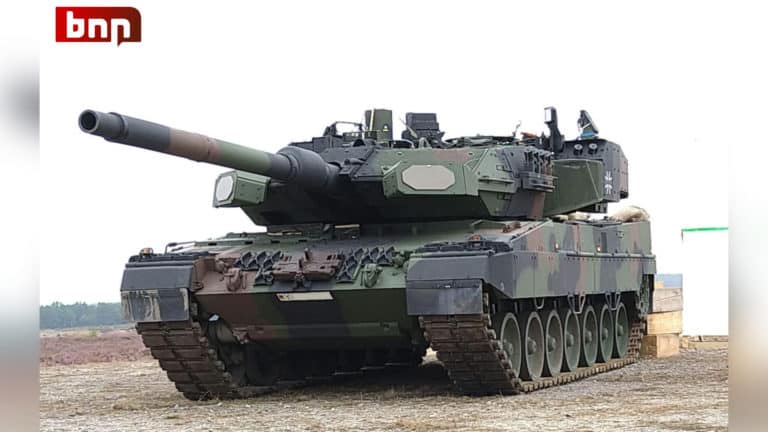 According to a report, a German contractor Rheinmetall has stated it could provide 139 tanks if necessary, despite increasing pressure from NATO partners to allow them to send Leopard tanks to Ukraine.

By April-May, 29 Leopard 2A4 tanks, 22 more by the end of the year, and 88 older Leopard 1s within an unclear time range, according to the company.