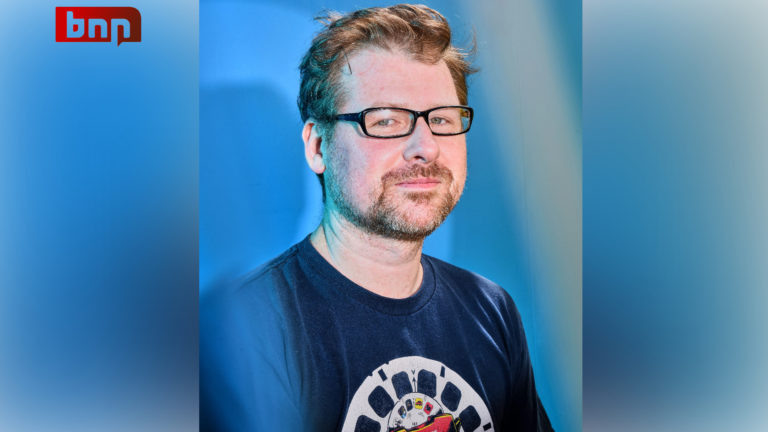 Adult Swim has severed ties with Justin Roiland, the co-creator and voice actor of the animated comedy series Rick And Morty, due to his felony domestic violence charges.

The cable channel stated that it plans to continue with the show’s seventh season, but has recast Roiland’s role.

The alleged incident happened around Jan. 19, 2020. The woman, identified in court papers only as Jane Doe, was reportedly dating Roiland at the time. His attorney stated that they expect the case to be dismissed.

About an hour ago
Social